Get the most out of every goodwill

The Beijing Sany Foundation (Sany Foundation) is a funded foundation initiated by the China Sany Group and was established on December 31, 2013 in the Beijing Municipal Civil Affairs Bureau. The Trinity Foundation is a mission to promote “science and public welfare”, by empowering the public good to fully realize its value, thus bringing real change to the world and building a vibrant, well-intentioned and trusted society.

What problems do we want to solve?

What is a scientific public good?

How do we implement it? 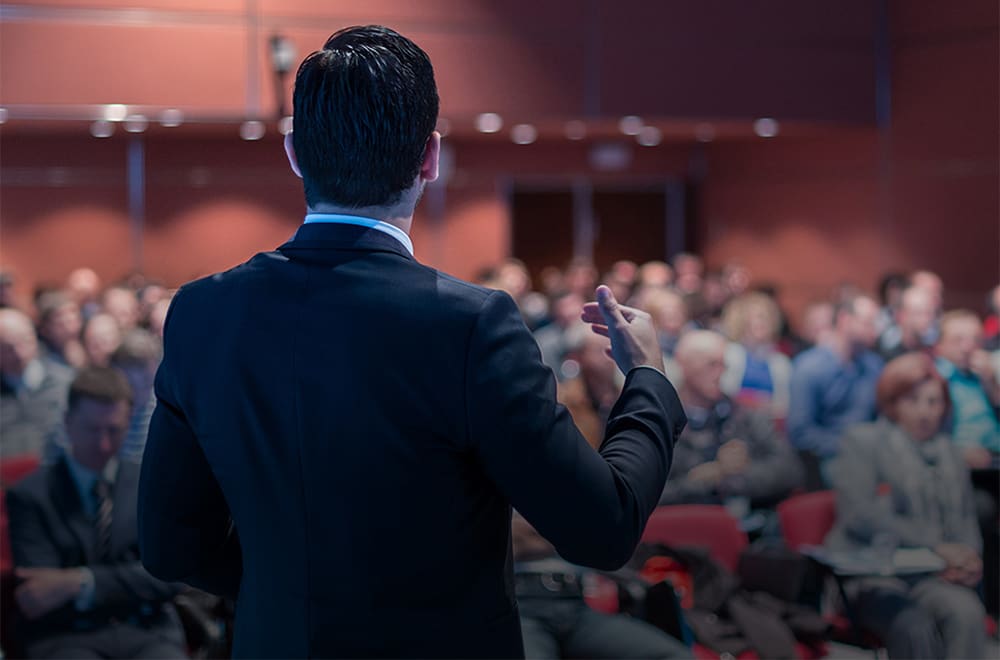 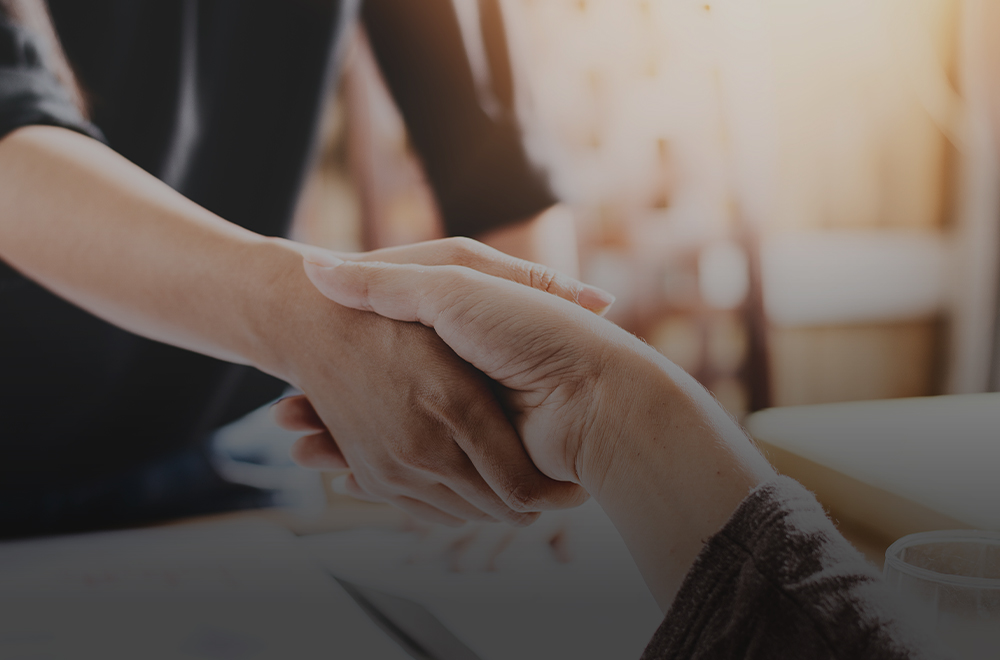 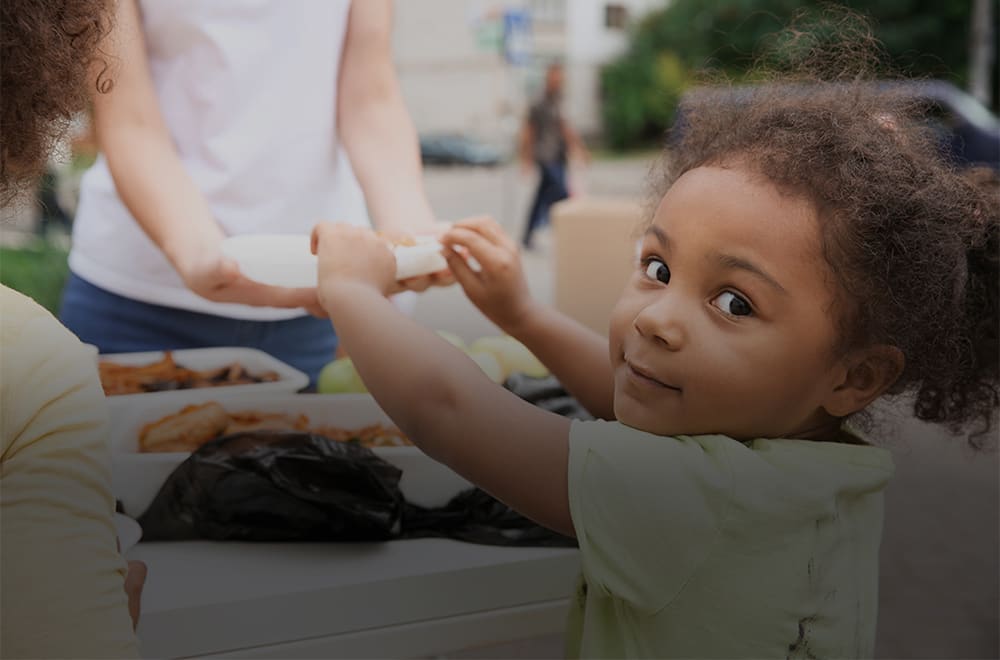 Philanthropy with people and partnership as the core

Our grantees, employees and partners are critical to achieving our vision. We hope that everyone has the opportunity to live a healthy and productive life.